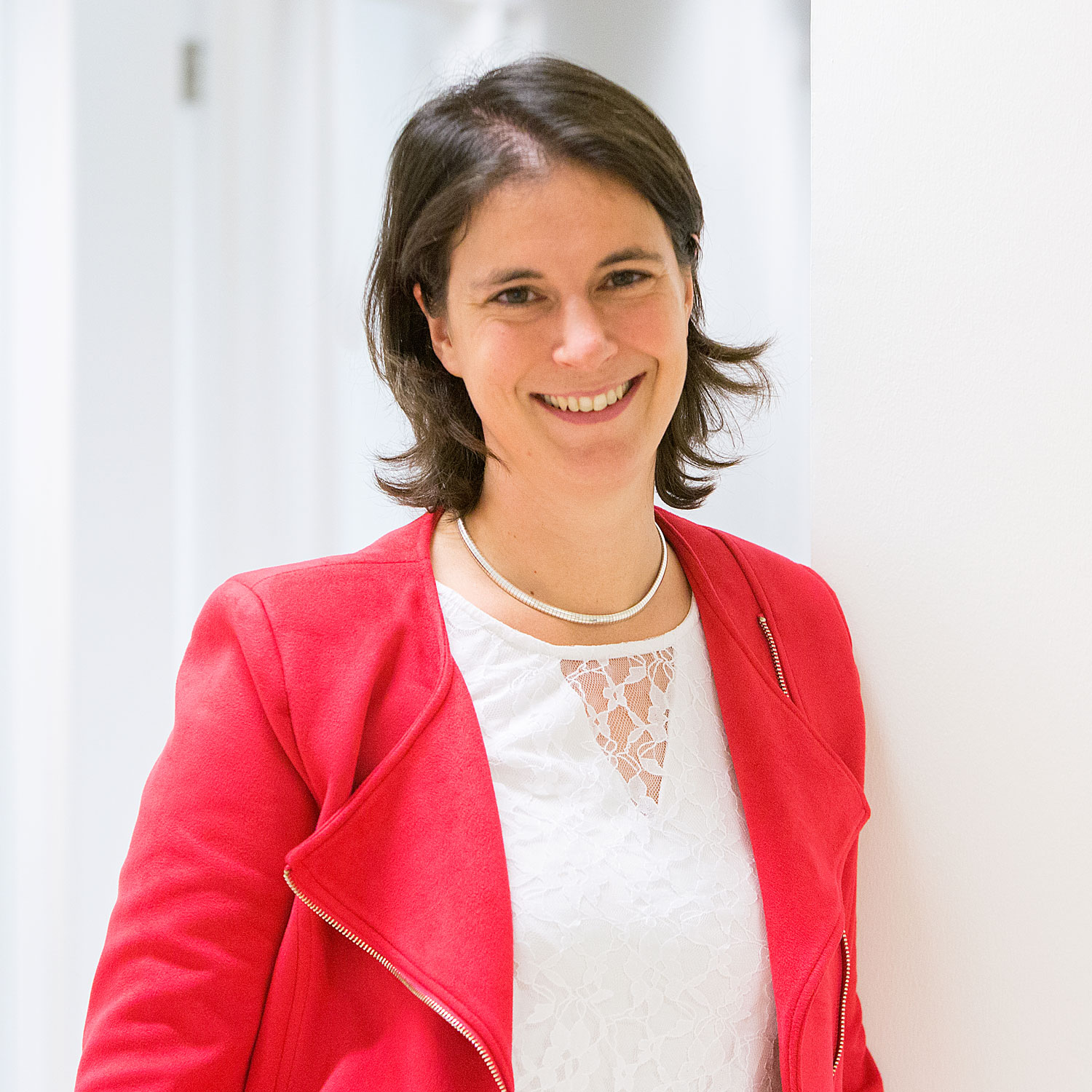 Stéphanie De Ridder (Brussels, 1980) has been an attorney since 2004 while also teaching courses in other contexts on the topics of labour law and legal issues connected with human resources.

Her practice focuses on all aspects of human resources law and specializes in particular in providing advices regarding pay, the social status of executives, work accidents and litigation.

Her working languages are French, Dutch and English.

From 2004 to 2010, she worked as an attorney at the firm Claeys & Engels. From 2010 to 2011, she developed her expertise and hands-on knowledge as an expert legal advisor in the social law team of Belfius Bank. In 2011, she joined the firm Crabeels-Michaux that later merged with Reliance in 2013.