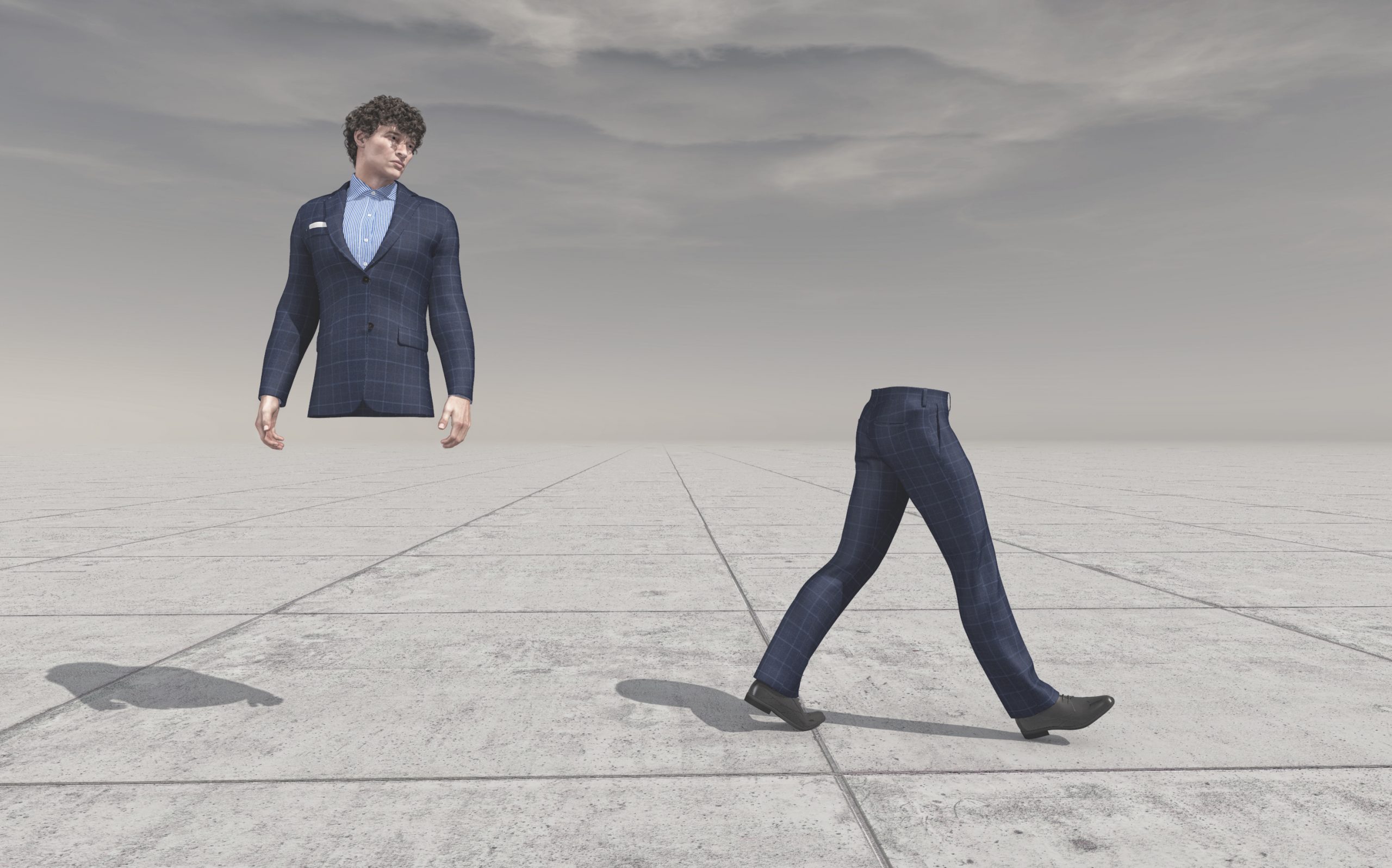 Platform economy workers (gig economy) : government agrees on criteria to determine whether platforms are an « employer »