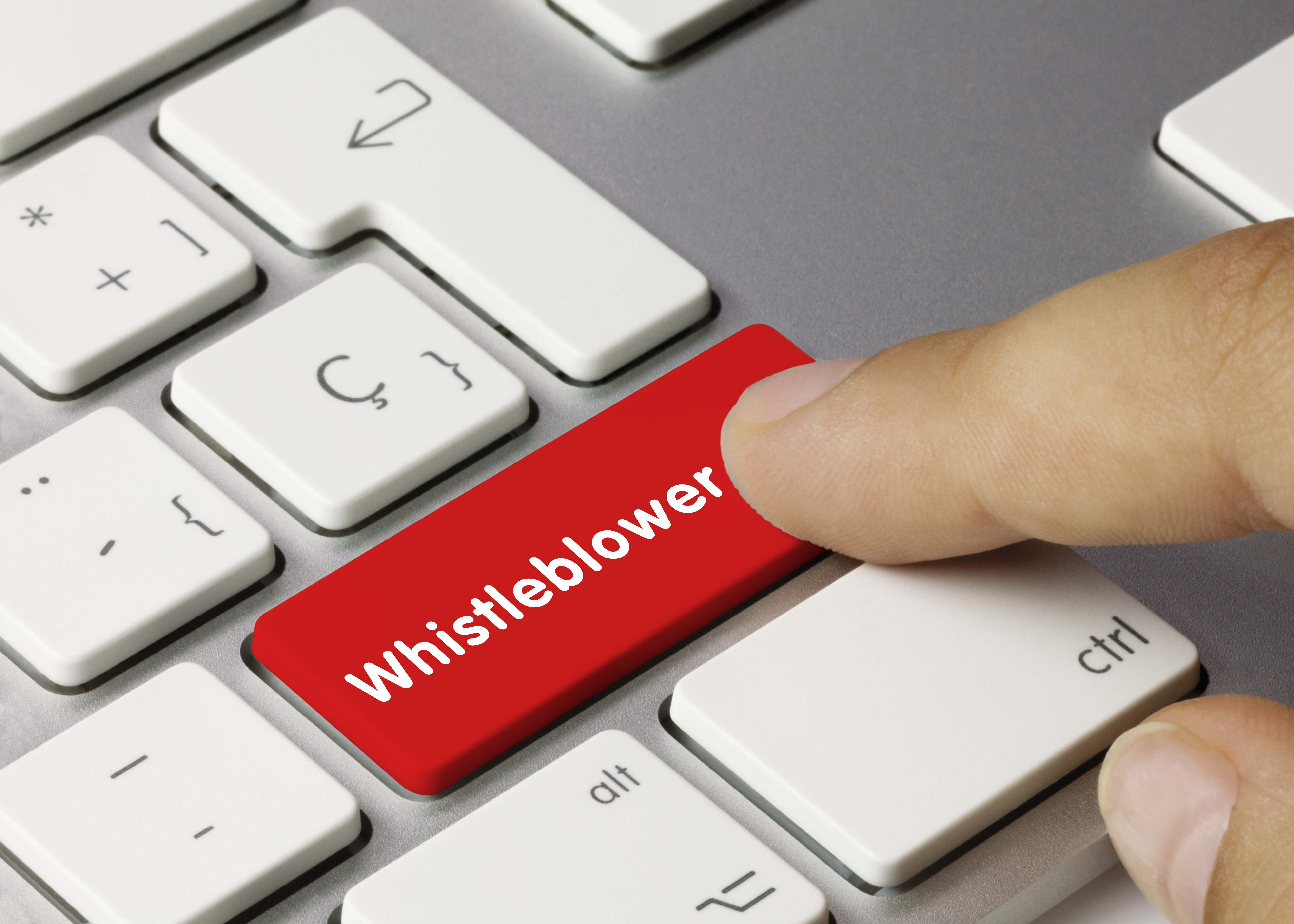 Whistleblowing is a hot topic nowadays – even more so since the European Parliament approved Directive 2019/1937 on the protection of persons who report breaches of EU law. This Directive obliges the Member States to implement legislation that offers sufficient and adequate protection to whistleblowers addressing (alleged) violations of EU law by 17 December 2021. Until now, it remains silent on the Belgian front. Notwithstanding a few specific categories (such as Flemish and federal civil servants), Belgium has no legal framework providing protection to those who intend to speak up. Furthermore, no significant legal initiative has been taken thus far to comply with the obligation to implement Directive 2019/1937.

While we keep waiting on such initiative to implement the Directive under Belgian law, the European Court of Human Rights (ECHR) recently rendered a judgment on the protection of whistleblowers on 11 May 2021. The case related to one of the whistleblowers responsible for the so-called Lux Leaks.

The employee in question worked at a Big Four company. Between 2012 and 2014, several documents drafted by the employer found their way to the (international) press, causing a debate on the beneficial tax agreements entered into by the Luxemburg tax authorities. Following an internal audit, the employer established that, after a colleague leaked a first pack of documents in 2011, the employee concerned disclosed tax documents to journalists in 2012. The employee was prosecuted in Luxemburg for violation of his professional secrecy.

The Luxemburg court examined whether or not the employee could be qualified as a whistleblower, which under local law would neutralize the illicit nature of the disclosure of confidential information. The Luxemburgish court based its analysis on the criteria set out by the ECHR in its judgment “Guja c. Moldova”, i.e. :

The Luxemburg court ruled that criteria 1-4 were fulfilled in the case at hand. However, with regard to the two final criteria, it held that this was not the case.

With regard to the fifth criteria (the detriment caused to the employer), the Luxemburg court ruled that, contrary to the case of the colleague who also leaked documents to the press, the documents disclosed by the employee merely concerned tax declarations. The employee did not disclose administrative decisions that were relevant in the debate regarding tax optimization.

On the applicable penalty, the court considered that the legal penalty (i.e. 3 months – 5 years’ imprisonment and a financial penalty of 251 – 5,000 EUR) would be disproportionate, as the employee tried to do the right thing by disclosing the confidential information. The court therefore decided not to impose imprisonment and only to condemn the employee to a financial penalty of 1,000 EUR.

The employee did not agree with the court’s reasoning and considered the penalty to be a violation of his freedom of expression, as determined in the European Convention on Human Rights.

When examining the case, the ECHR also reverted to the Guja-criteria, indicating however that the fulfillment of all criteria should not necessarily neutralize the violation of the confidentiality obligation by the employee – nevertheless, member states are free to attach such consequence to the criteria under national law.

Regarding the fifth criterion, the ECHR balanced the employer’s interests against the public interest. The ECHR held that the information disclosed served the public interest. However, the documents did not contain essential, new and unknown information that justified, according to the ECHR, the decision of the Luxemburg court that the general interest to disclose the documents did not outweigh the company’s private interests, i.e. a good reputation and client confidence. The ECHR therefore agreed with the national court’s analysis on this point.

With regard to the sixth criterion, the ECHR considered the financial penalty rather moderate and not of such a nature that it would discourage others to speak up.

The ECHR therefore ruled that the penalty was not a violation of the whistleblower’s freedom of expression.

The judgment of the ECHR is relevant under Belgian law as it currently stands. Indeed, an employee who would act as a whistleblower could also face sanctions because of the violation of confidentiality obligations.

The implementation of the EU Directive 2019/1937 should however change this. The Directive explicitly states that criminal liability remains possible if the disclosed information was acquired or access hereto was obtained through a criminal offence (e.g. hacking or theft). However, the reporting person shall not be considered to have breached any confidentiality obligation (and will not be held liable for doing so) if he or she had reasonable grounds to believe that the reporting or public disclosure of such information was necessary for revealing a breach of EU law.

How the Belgian government will deal with this point when implementing the Directive, that is the question. For now, whistleblowers should be conscious of the fact that they still run the risk of criminal sanctions for not complying with their confidentiality obligations.