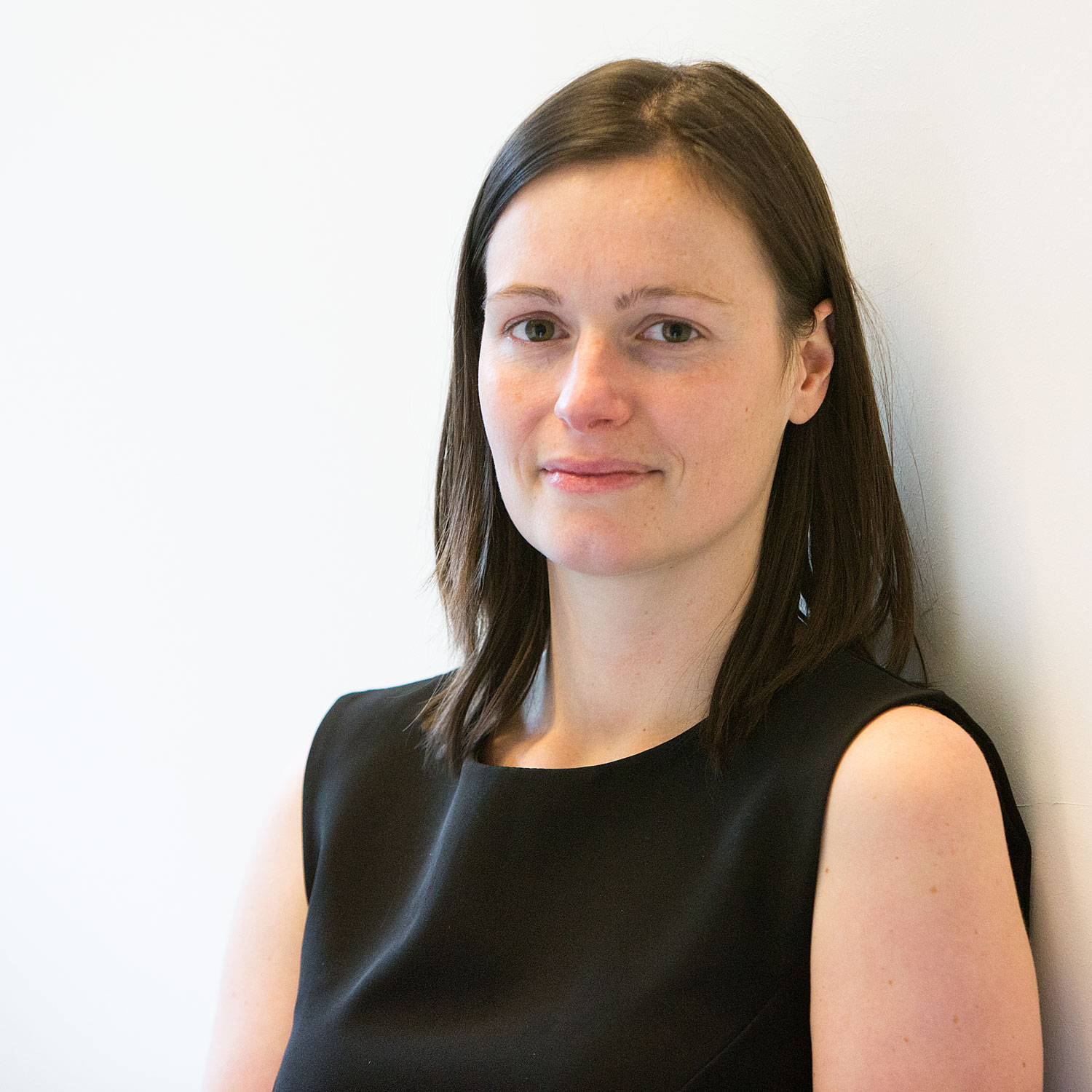 Her practice focuses on all aspects of human resources law, providing advice to clients and representing their interests before the courts.

Her working languages are Dutch, French and English.

We use cookies to ensure that we give you the best experience on our website. If you continue to use this site we will assume that you are happy with it.Ok