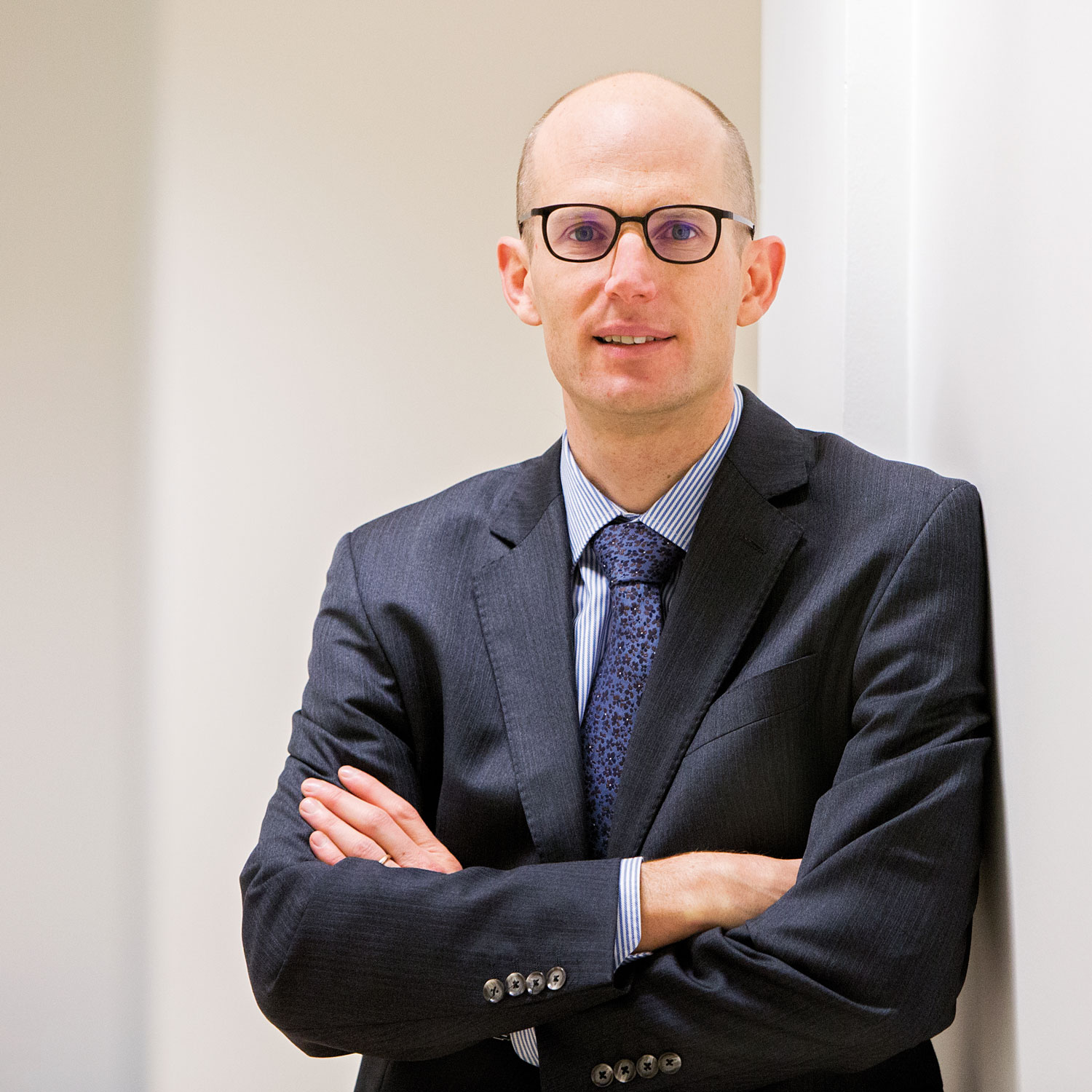 Erwin Crabeels (Liège, 1978) has been an attorney since 2001 while also teaching courses in other contexts on the topics of labour law and legal issues connected with human resources.

He practices in all aspects of human resources law and is particularly specialised in providing advice regarding individual and collective conflicts at work, working hours, expatriates (salary splits), collective relations within companies, social criminal law and litigation.

His working languages are French, Dutch and English.