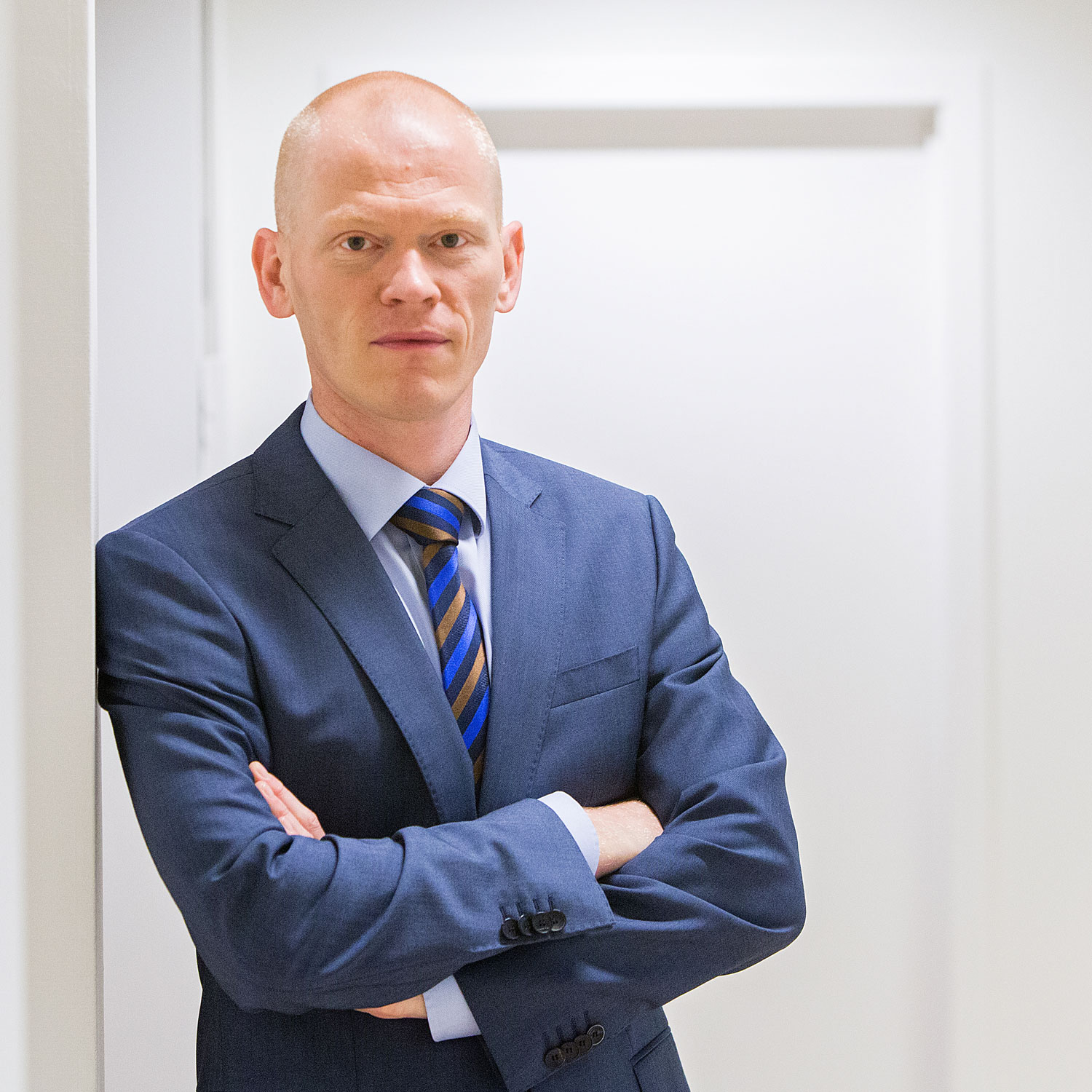 Edward Carlier (Roeselare, 1977) has been an attorney since 2000. He is recommended by the Legal 500 and Chambers Europe.

He practices in all aspects of human resources law and specialises in particular in corporate restructurings. He assists companies in the design and implementation of measures aimed at minimising redundancy plans. He is very often called upon to support employers during mass lay-offs and company closures. He also has a great body of expertise in handling social conflicts and litigation.

Edward has been the author of numerous articles on labour relations. He also came out with a reference work on the protection of employers against cases of unfair competition by (former) workers, published by Kluwer editions.

His working languages are Dutch, French and English.

From 2000 to 2009, Edward practiced as an attorney, solely in cases in the area of labour relations law, in the international firm Linklaters (formerly De Bandt, Van Hecke & Lagae). In 2009, he founded Reliance with Koen De Bisschop.