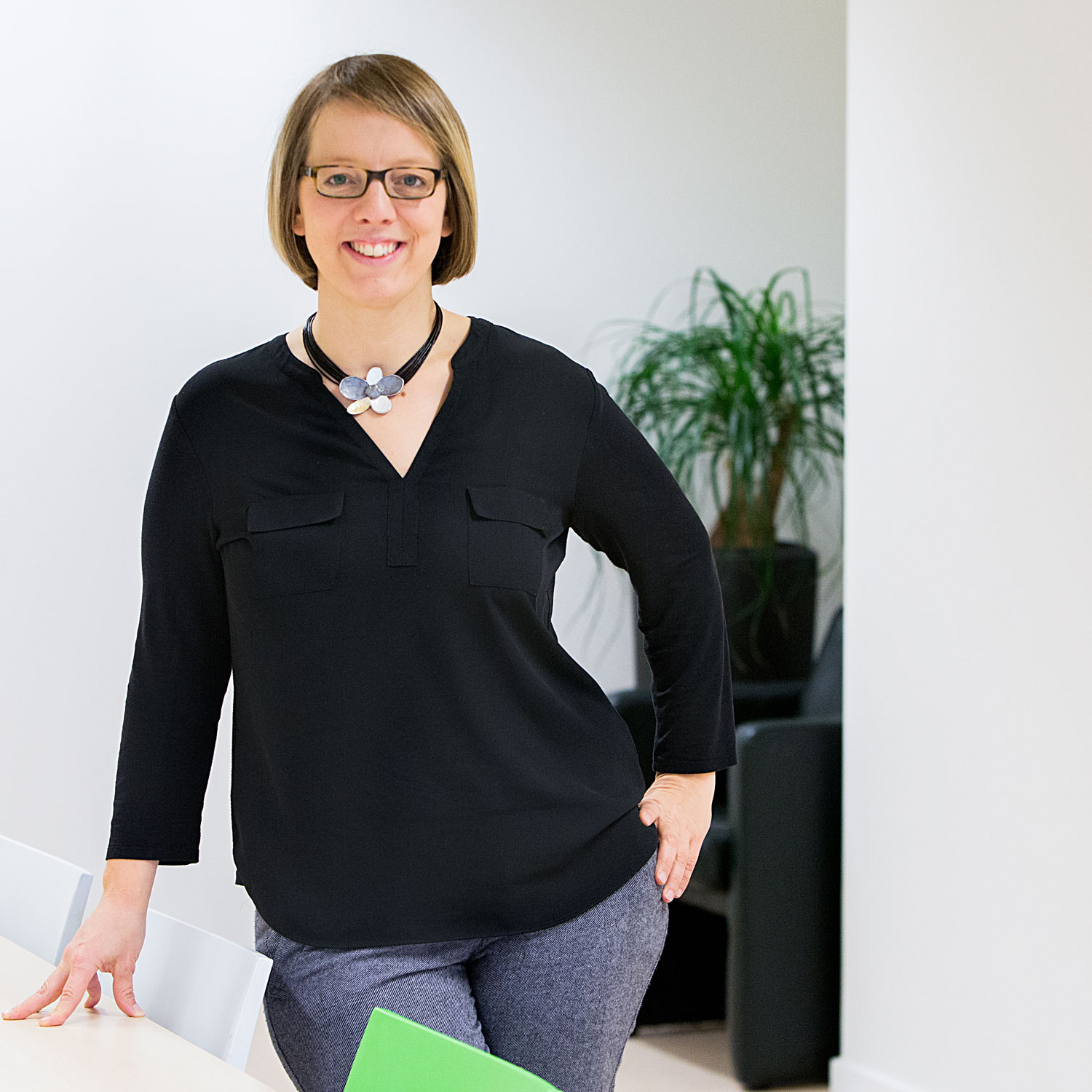 Anne-Valérie Michaux (Brussels, 1978) has been an attorney since 2002 and worked as a teaching assistant in labour law at the University of Namur from 2005 to 2011. She has also taught courses in other contexts on the topics of labour law and legal issues in connection with human resources.

She is versed in all aspects of human resources law and her areas of expertise include negotiation of employment and service contracts, advice on pay scales, consulting for foreign companies looking to develop their business in Belgium, social security for migrant workers, the social status of executives, advice to executives about their end of career and matters concerning harassment and discrimination.

Her working languages are French, Dutch and English.

From 2002 to 2010, she worked as an attorney with the firm Claeys & Engels, while also serving as a university teaching assistance starting in 2005. In 2010, she was a founding member of the firm Crabeels-Michaux that later merged with Reliance in 2013.