Exemption of performance during notice period ? Beware of implicit dismissal ! 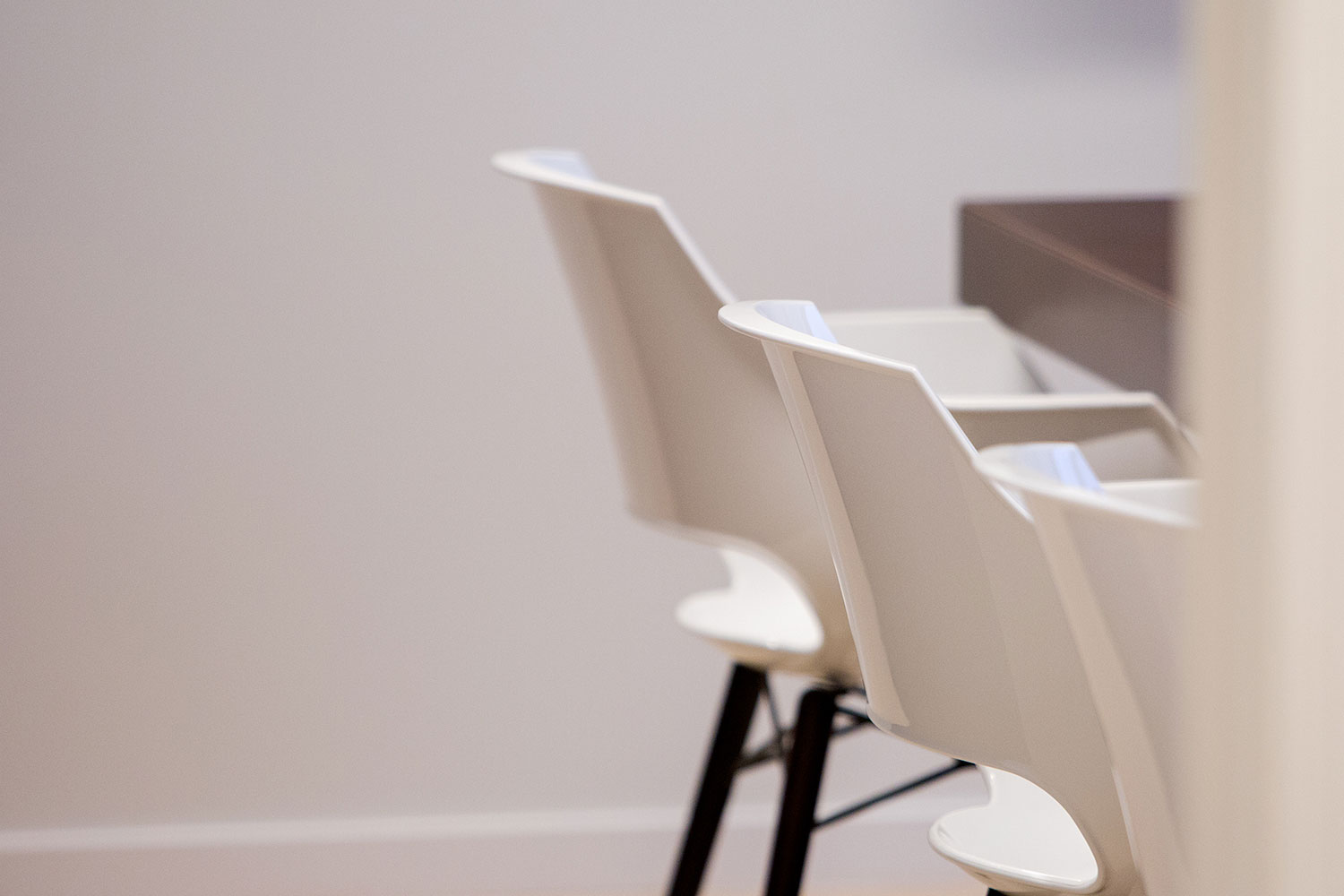 What was this about ?

After going through a procedure with regard to the (dys)functioning of the employee, the employer proceeded with dismissal. On the same day of the notification of the dismissal, the employee was unilaterally exempted from performance during the notice period, while he would continue to receive his monthly wages. The employee also had to turn in his badge on that same day, as a result of which he could not enter the company.
Approximately one month later, the employee invoked implicit dismissal and claimed severance pay for the remaining notice period.

Change of an essential component

The Dutch language employment tribunal of Brussels concluded that not providing work is most certainly a change of an essential contract component, given the fact that the obligation to provide work only ends at the end of the notice period. The employment tribunal could also have concluded that not providing work is a non-fulfilment of a contractual obligation rather than a unilateral change, but did not do so. As a result, it was easier for the employee’s claim to succeed, given the fact that in such case he did not have to demonstrate the employer’s intention of immediate termination. With the non-fulfilment of a contractual obligation, the employer’s intention of immediate termination must be demonstrated for implicit dismissal to be accepted.

Furthermore, an employer has a reasonable reflection period in order to qualify the exemption of performance as implicit dismissal. The Dutch language labour court of Brussels further concluded that a reflection period of approximately one month must still be considered as reasonable. In that case, the employment agreement ends at the time the employer informs the employee that it considers the employment agreement as terminated, thus not retroactive to the time the change was made.

Consequently, the employee was granted the severance pay.

Lastly, the requested damage compensation due to apparent unreasonable dismissal was not granted to the employee, given the fact that a procedure with regard to the (dys)functioning of the employee had been followed within the company prior to the dismissal.

The argument of the employee that this procedure was only a pretense, and that in reality he was dismissed for economic reasons, did not change this, given the fact that dismissal based on economic reasons is also not apparently unreasonable.