Requesting the dissolution of a financially unstable company in order to increase the pressure on this company in other legal proceedings ? Rejected due to lack of interest 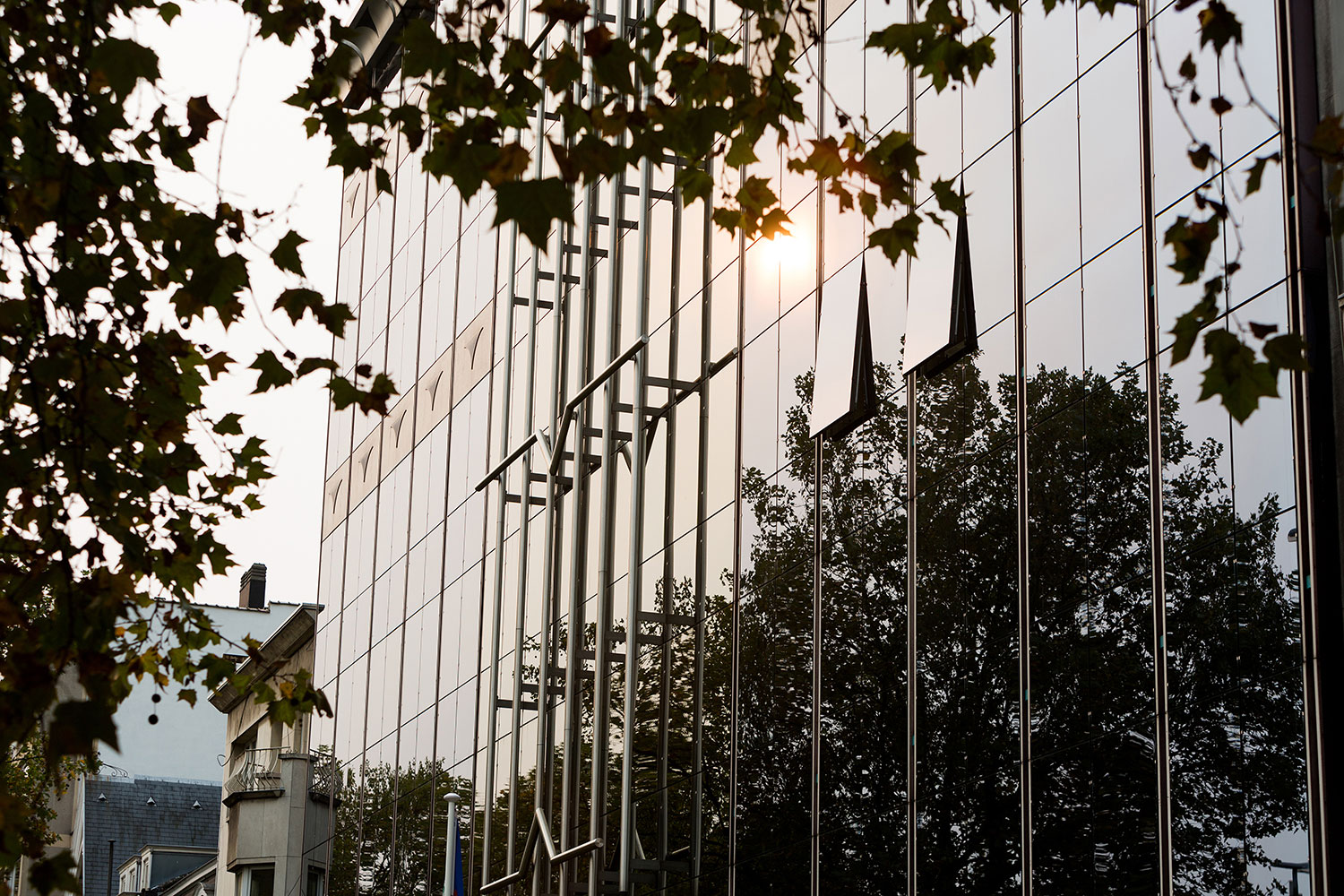 A company and an independent consultant got caught up in legal proceedings after the company terminated the service agreement with the consultant – who also owns a number of shares in the company – due to gross negligence.

The consultant requests the forced dissolution of the “financially unstable” company

The Companies Code determines that any stakeholder may request the dissolution of a company before a judge if the company’s net-assets have fallen below a certain amount (which depends on the type of company).

This was indeed the case for this respective company but there was a valid explanation. At the time the company was established in 2012, the business plan (of which the consultant received a copy) already stated that the company’s net assets would be negative at least through 2016.

By doing so, the consultant intends to safeguard his rights in the parallel proceedings

The consultant states that he only wants to litigate against a financially sound company.

The consultant thus intends to ensure that, in case his claim for damages were to be declared founded upon appeal, the company also effectively has the financial means to comply with such judgement.

However, this does not give him the necessary interest to file such claim

The court of appeal concludes that the mere fact that the consultant has filed a claim against the company in parallel proceedings does not give him the material nor moral interest to demand a dissolution.

These actions even constitute abuse of law

The court of appeal furthermore states that the advantage of a dissolution for the consultant is disproportionate compared with the disadvantages this could cause to the company in start-up.

The consultant who has filed these proceedings with the sole purpose of pressuring the company to pay damages, is consequently guilty of abuse of law.

The forced dissolution is therefore not an alternative for the normal means of forced execution (meaning seizure).

Julie Rousseau
Court of Appeal Brussels
10 October 2017
No. 2015/AR/115
unpublished
Share
These articles may also be of interest to you