Temporary employment : Get your signature in time ! 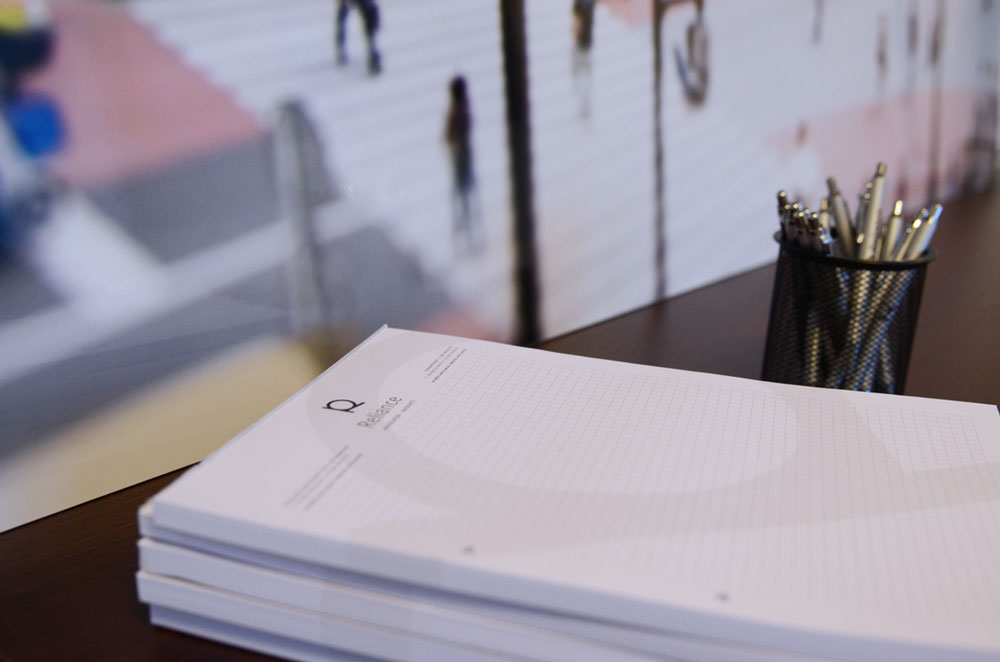 Temp agencies are for this reason often faced with claims to pay severance if the employment agreement for temporary work has not been concluded in due time and the collaboration between parties has come to an end. In case law, the temp agencies were regularly ordered to pay such severance, even if the temp agency itself had been diligent by preparing this to the temporary agency employee in time. Such a judgement was often considered unjust.

No dismissal, no severance pay

The temp agency contested this claim with the argument that it had not committed any act of dismissal : if there would been an employment agreement for indefinite duration, then such agreement would have been terminated due to the fact that the employee no longer showed up for work. The employment tribunal accepted this argument and rejected the claim, given that it had not been proven that the temp worker had been dismissed.

Since 2016 : moderating the penalty in case of electronic agreements

However, the line reasoning of the employment tribunal of Ghent, division Bruges, is only supported by a minority of case law. With the legislative change of 2016 – which eliminated the 48-hour rule for the signing of a document – the legislator has attempted to reduce the penalty for the temp agencies. The employment agreement for temporary work must now be signed before the start of the work ; however, in the absence of a timely signature, the agreement will not be subject to the rules for agreements for indefinite duration if the following conditions are cumulatively met :

Employment Tribunal Ghent, Bruges division
3 October 2017
n° 16/2257/A
unpublished.
An appeal was lodged against this judgement.