The annulment under the Dutch Language Decree : if the ban on competing is eliminated, then the necessity to compensate the negative effects is also eliminated. 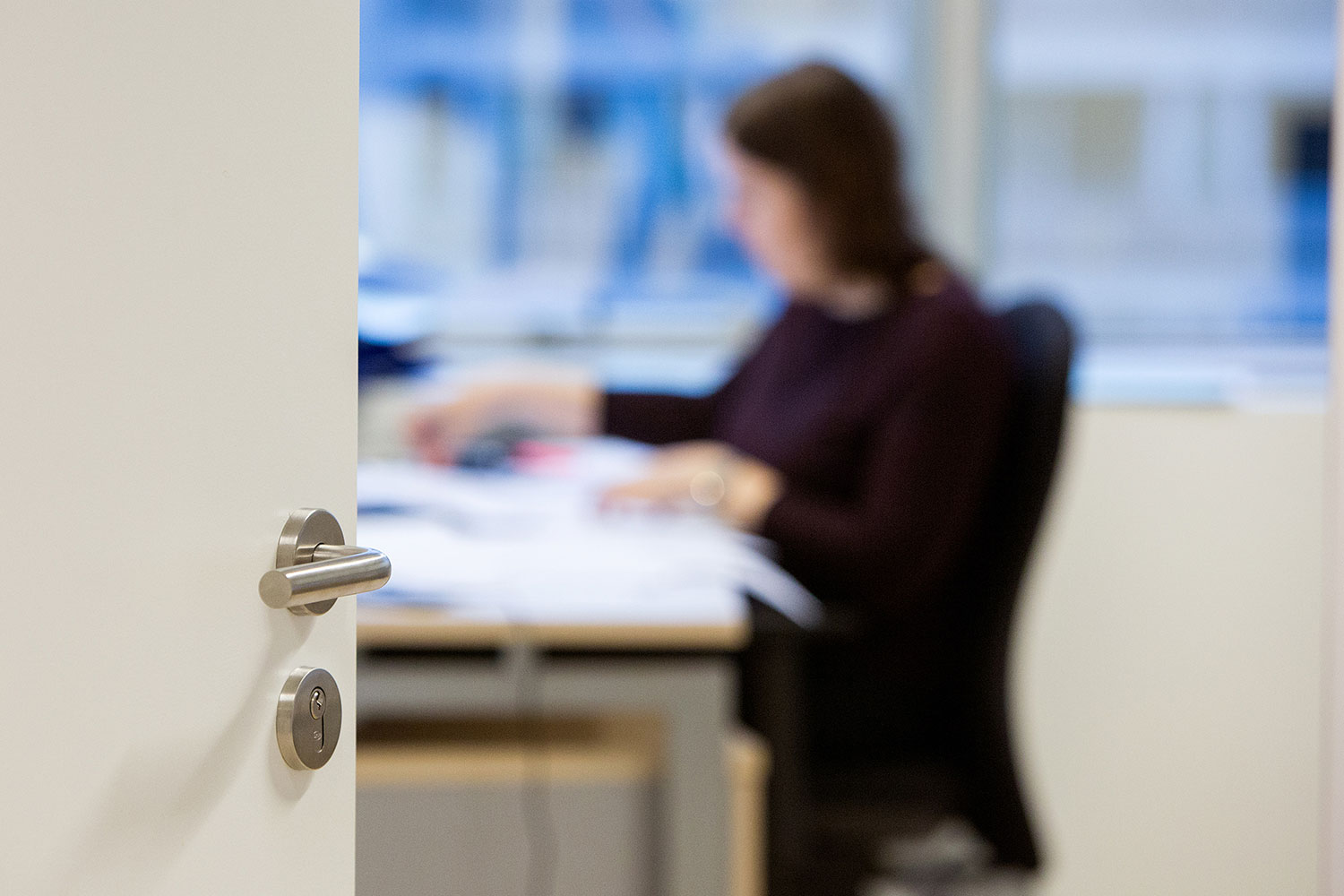 An employment agreement in English and the non-compete clause it contains, are absolutely void due to violation of the Dutch Language Decree.

The correction that the annulment may not negatively affect the rights of the employee, and which is provided in article 10 of the Dutch Language Decree, does not cause the absolutely void non-compete clause to become relatively void, as a result of which the employee would be able to choose between (i) appealing to the nullity and not complying with the clause, or (b) cover the nullity, while complying with the clause and granting a compensation.

What was this about ?

The court rejected the claim of the employee based on the nullity of the non-compete clause.

In an interim judgement, the court already concluded that the non-compete clause in English was absolutely void due to violation of the Dutch Language Decree.

However, the employee believed that the correction which is provided in article 10 of the Dutch Language Decree and which states that the annulment may not negatively affect the rights of the employee specifically means that the nullity becomes relative, which the employee could invoke at her own discretion.

The loss of the right to compensation is not disadvantageous

The fact that the annulment does not only eliminate the competition ban, but also its entitlement to the (in this case additional) compensatory remuneration, does not suffice to conclude a disadvantage according to the court. The remuneration was only granted as compensation in order to neutralize the adverse competition ban, though it is not an advantage in itself.

The annulment may feel like a disadvantage for the employee

The court took the clear position that if the competition ban is eliminated, the necessity to compensate the negative consequences is also eliminated.