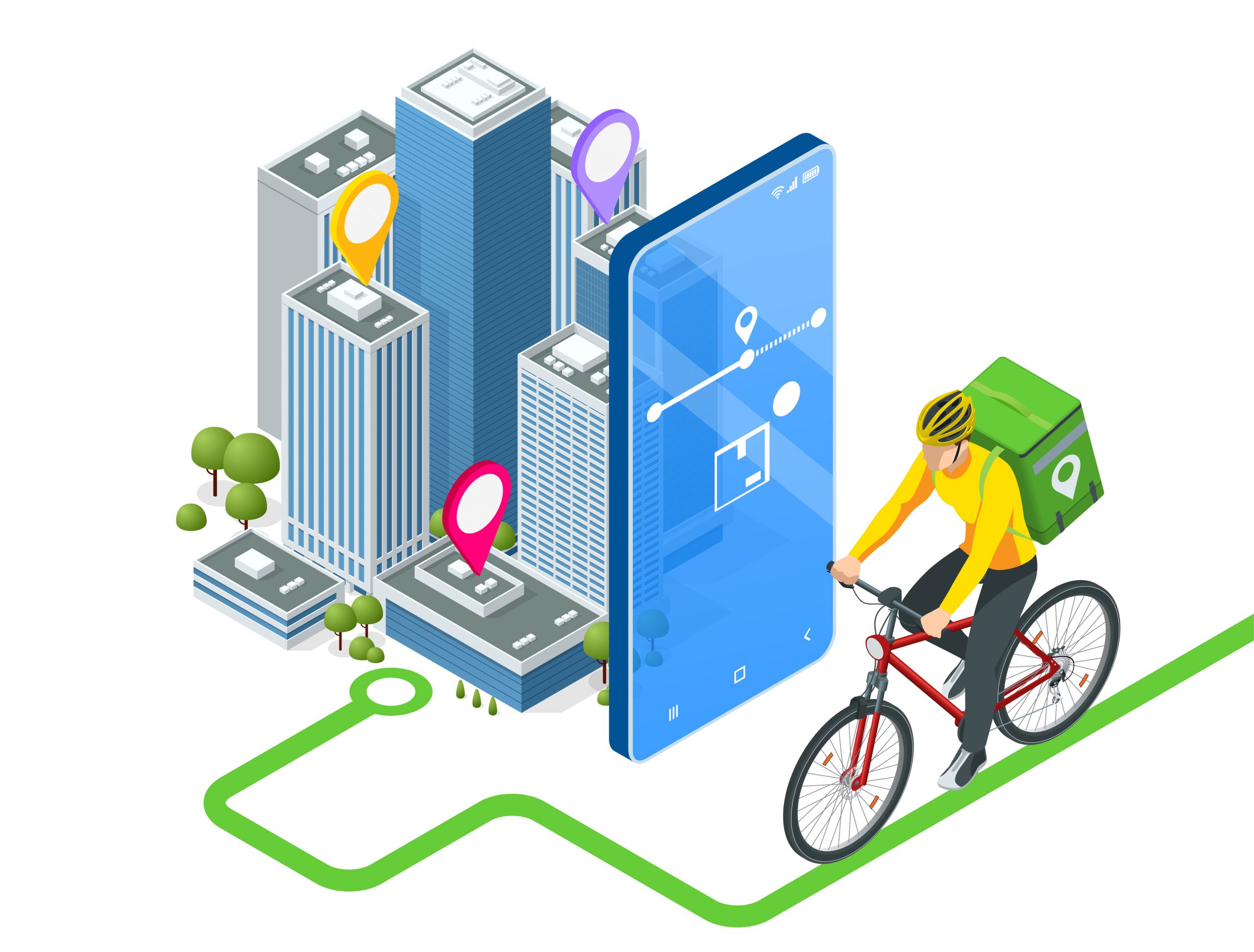 During the night of 14 February 2022, the Belgian federal government has reached an agreement on measures enhancing employment rate, flexibility and work-life balance. This agreement also includes draft legislation on the legal status of platform economy workers, which will be submitted to the Parliament shortly.

In a nutshell : the government has decided to keep the framework of the Act of 27 December 2006 on the nature of employment relationships, but intends to ensure that people working through digital labour platforms are granted the legal employment status that corresponds to their actual work arrangement. This is done by introducing a new legal presumption that these individuals enjoy the status of “worker” . This presumption will be added to the presumptions that already exist in the construction, transport and cleaning sectors, among others.

In the specific context of the platform economy, the presumption will be based on the assumption that it is the electronic platform itself, through the implementation of an algorithm, that controls how the work is performed. Hence, when verifying the criteria of the law, it is the algorithm that is considered to be the author of the instruction to the worker .

This is also the position adopted by the European Commission.

The criteria would be the following :

On the one hand, the 5 criteria included in the draft European Directive of 9 December 2021, which states that a control of the electronic platform exists if it makes possible the performance of at least two of the following acts :

(1) effectively determining, or setting upper limits for the level of remuneration ;
(2) requiring the person performing platform work to respect specific binding rules with regard to appearance, conduct towards the recipient of the service or performance of the work ;
(3) supervising the performance of work or verifying the quality of the results of the work including by electronic means ;
(4) effectively restricting the freedom, including through sanctions, to organize one’s work, in particular the discretion to choose one’s working hours or periods of absence, to accept or to refuse tasks or to use subcontractors or substitutes ;
(5) effectively restricting the possibility to build a client base or to perform work for any third party.

On the other hand, 3 additional criteria, going beyond the harmonization criteria of the European Directive. These criteria will be detailed in the text of the draft legislation, which will soon be available.

The three anticipated criteria are as follows :

(6) is exclusivity required from the individual ?
(7) does the platform use geolocation for other purposes than the proper functioning of its basic services ?
(8) the ability for the platform to determine which service provider it gives priority to for the next job offer and/or to determine the level of the service fee ?

If 2 of the 5 criteria of the draft Directive or 3 of the 8 criteria are met, an employment contract would be presumed to exist until proven otherwise. If this is not the case, the existence of an independent relationship would be presumed.

The government’s idea is therefore to anticipate the transposition of the European Directive and to go beyond the harmonization rules. Thus, the law will no longer allow companies to use workers from the platform economy, whose algorithm controls the workers, without being obliged to recognize them as workers.

As is already the case for the other presumptions in Belgian legislation, platforms will still have the right to challenge this classification, notably by referring to the general criteria distinguishing self-employed from employed relationships, with the burden of proving that no employment relationship exists.

The government also announced that regardless of the status of the platform worker, the platform would be required to provide work accident/sickness/disability insurance. These measures still have to be implemented in Belgian legislation in greater detail.