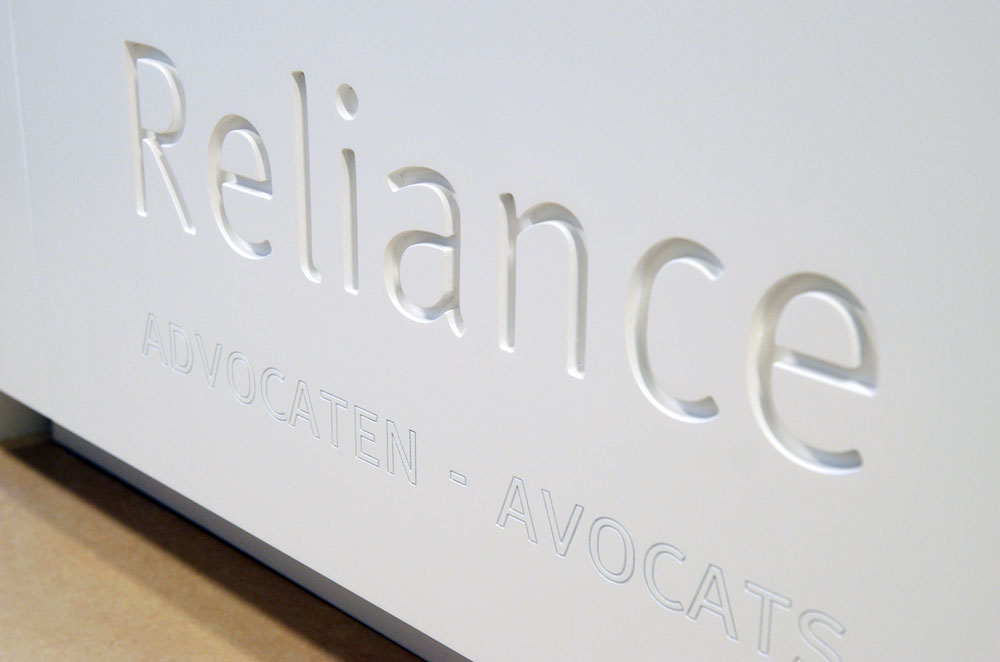 The legislator has granted employees who are mainly involved in finding and visiting customers with a view to concluding and negotiating business the special position of sales representative. In case of dismissal, these employees may (under certain conditions) claim a so-called goodwill indemnity to compensate for the customers they lose due to this dismissal.

However, it regularly occurs that an employer is not eager to let a sales representative who has been given notice of dismissal continue to perform his work. The consideration being that a dismissed employee is not always the best person to represent a company. Such commercial representative is then often moved to the “back office” – whether or not with the employee’s consent. Therefore, the question arises whether such employee can still claim goodwill indemnity when his notice period ends.

“Forced back office” also leads to loss of goodwill indemnity.

The abovementioned judgement, in which parties explicitly agree to change the employee’s tasks, appears to be logical. However, the question is whether one would come to the same decision if the employer changes the tasks unilaterally.

The employment tribunal of Antwerp, division Antwerp, recently had to consider whether the employee also loses his right to a goodwill indemnity if the employer unilaterally moves the employee to the “back office”. The respective case concerned an employee whose duties were unilaterally changed by his employer during the notice period, mainly to duties which were related to the transfer of his tasks to his successor.

Crucial : duties upon termination of the agreement