The wearing of religious symbols at work 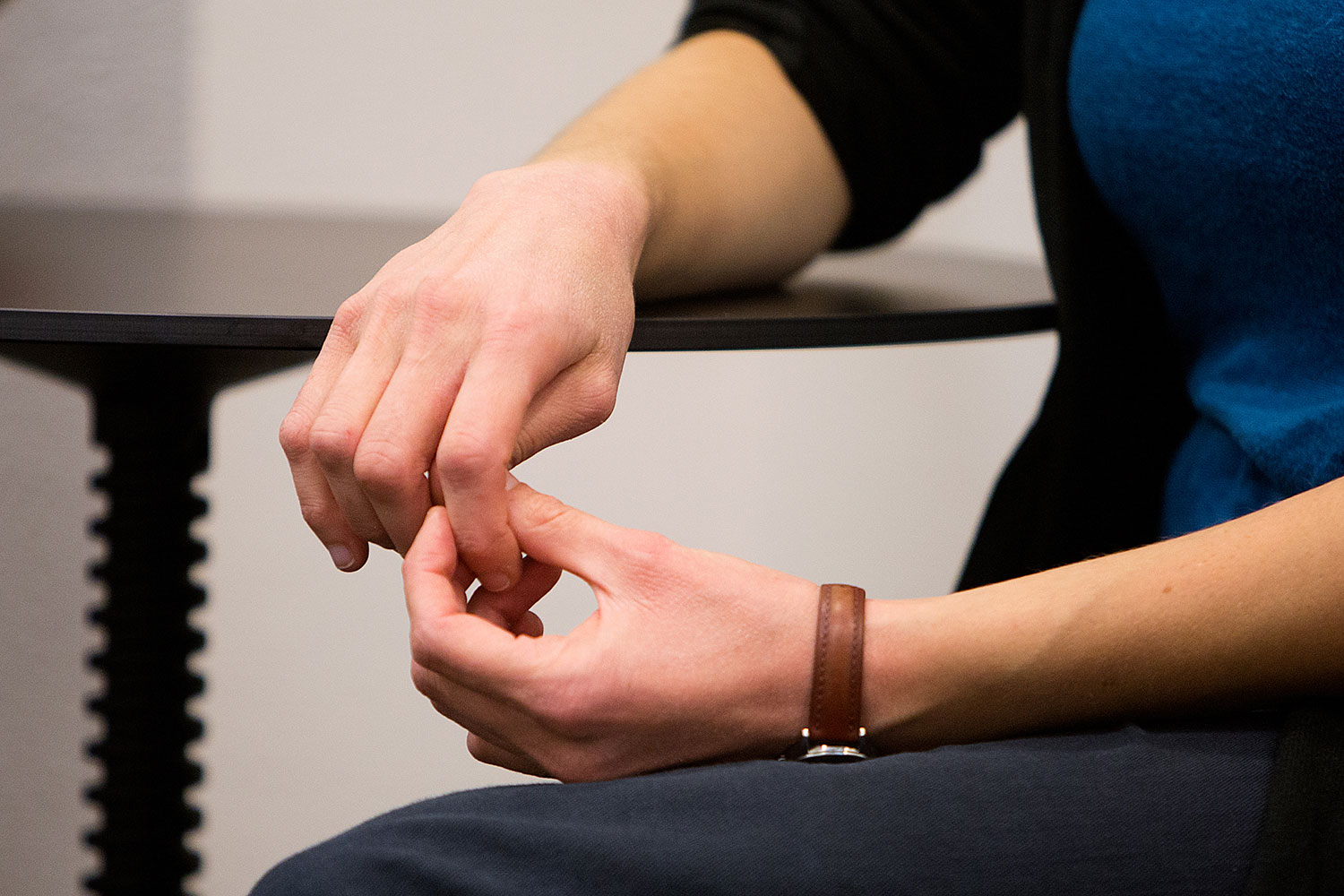 The two recent decisions of the EU Court of Justice (hereinafter “the Court”). Bougnaoui v. Micropole and Achbita v. G4S Secure Solutions were instances expected to give, each in their own context, an answer to the following question : in what conditions can an employer from the private sector prohibit the wearing of religious symbols at work ?

These matters confront the freedom of religion with the freedom to conduct a business recognised (inter alia) by the Charter of fundamental rights of the EU (art. 10 and 16) just like the principle of prohibition of discrimination (art. 21).

The employer’s wish to reflect a certain image through the prohibition of religious symbols is related to its freedom to conduct a business. When its policy limits the religious freedom of the workers which includes the freedom to manifest their religion (by wearing a religious symbol), issues of discrimination may arise.

2.The notion of discrimination in the context of working relationships

In Belgium, discrimination in working relationships is governed by the Act of 10 May 2007 aimed at combatting certain forms of discriminations (hereinafter “the Act”). This Act implements the European Council Directive 2000/78/EC of 27 November 2000 establishing a general framework for equal treatment in employment and occupation.

Working relationships are defined broadly. It concerns conditions of access to employment, working conditions and dismissal ; in the public sector (contractual and statutory regime) and private sector ; both for salaried work and non-salaried work, on all hierarchical levels and for all branches of activity (art. 4, 1° and 5, 4° of the Act).

The Act embodies, as a basic principle, the prohibition of any discrimination based on one of the protected criteria including religion. This principle involves both direct and indirect discrimination (art. 4, 4° of the Act).

Direct discrimination “occurs when a person is treated in a less favourable manner than another person is, has been or would be in a comparable situation” (art. 4, 6° of the Act).

Indirect discrimination “occurs when an apparently neutral practice, criterion or provision is likely to lead to a particular disadvantage for people of a given religion or given beliefs, (…), in relation to other people” (art. 4, 8° of the Act).

Exceptionally, different treatment may be justified under certain conditions. Whether one is faced with direct or indirect discrimination, a proportionality test is required : in order to be justified, the difference in treatment must pursue a legitimate aim and the means to achieve it must be, on the one hand, appropriate, that is to say effective in achieving the aim and, on the other hand, necessary and proportionate ; consequently, amongst several appropriate measures, the least restrictive should be chosen and the burdens imposed must not be disproportionate to the objective pursued (§ 97 Opinion of Advocate General Kokott – Achbita case).

In order to justify direct discrimination, the characteristic in question must also constitute a genuine and determining occupational requirement with regard, amongst other things, to the nature of the professional activity and its context (art. 7 and 9 of the Act).

3. The rulings of the Court

A. In the absence of a clear rule prohibiting religious symbols, the employer may not invoke a client’s wishes to justify a difference in treatment

Dismissal based on the refusal to remove the veil constitutes a direct difference in treatment which may only be justified by an essential and decisive professional requirement dictated by the nature and conditions of exercising the professional activity. In this capacity, the employer may not invoke subjective considerations such as a client’s wishes (§ 40 – Bougnaoui judgment).

B. The employer may adopt a policy of neutrality provided that it is applied in an identical manner to all workers

to wear visible symbols of political, philosophical or religious beliefs does not constitute direct discrimination but may constitute indirect discrimination. In order to be justified, the difference of treatment thus indirectly imposed on workers of Islamic religion must consequently pursue a legitimate aim and the means to achieve it must be appropriate, necessary and proportionate.

According to the Court, to pursue a policy of neutrality is a priori a legitimate aim which results from the employer’s freedom to conduct a business provided however that it is aimed at workers in contact with the public. Consequently, a company may not invoke a requirement of neutrality if its activity does not justify it. In fact, fearing harm to reputation is not sufficient. According to some authors, the employer should even prove based on evidence how the wearing of a distinctive sign would cause it harm (F. LAMBINET in S. GILSON, “Report on the wearing of religious symbols at work in the light of two recent orders from the Court of Justice of the European Union”, BSJ [sic: BJS] 2017, nr. 586, 7-10).

Prohibiting religious symbols is considered as an appropriate argument provided that this policy is established clearly (at the time of the dismissal) and is applicable to all workers. If it is limited to workers in contact with clients and if there is no other position which might be offered to the worker without additional burden for the company, the prohibition will also satisfy the criterion of necessity in the eyes of the Court (§30 and 40 – Achbita judgment).

However, the Court has not carried out the balancing of interests, the last stage in the proportionality test. As it recalls, however, in its established case law, the extent of the harm to the freedom of religion must be looked at in conjunction with the contribution that the measure in question procures for the protection of the legitimate aim, in view of the concrete circumstances : the size of the religious symbol, the nature of the worker’s activity and the context in which they must exercise it, the national identity of the country concerned (§§ 112 et seq. Opinion of the Advocate General Kokott– Achbita judgment) or even the influence on professional appearance, the company’s earlier policy, the possibility of providing headgear in the company’s colours, the elements giving rise to the thought that the wearing of religious symbols has a negative influence on the company’s image (C.E.D.H. (Convention Européene des Droits de l’Homme [European Convention on Human Rights]), 15 January 2013, Eweida and others v. United Kingdom, https://hudoc.echr.coe.int/).

In order to avoid a complaint based on direct discrimination, it is necessary for a clear accessible rule (so preferably a written one) to exist in the company.

It appears more judicious to impose a neutral dress code which indiscriminately applies to all workers and all sorts of beliefs rather than referring expressly to religious symbols.

In all cases, the policy of neutrality by the employer must be justified with regard to the company’s activity, the worker’s job and, in particular, the latter’s contact with the public.

In order to respect the freedom of religion of its workers, the employer must also envisage all appropriate measures to achieve its objective and to choose the least restrictive option without additional burden for the company (for example, a veil matching the company’s uniform, another position). Then, the company must ensure that it limits the measure imposed to what is necessary to achieve the objective of neutrality, for example, by only targeting visible symbols and workers in contact with the public.