Is the dismissal of a worker unable to work due to illness (not disability) a discriminatory measure based on the state of health ? No, if the dismissal is justified by the need to reorganise the department. 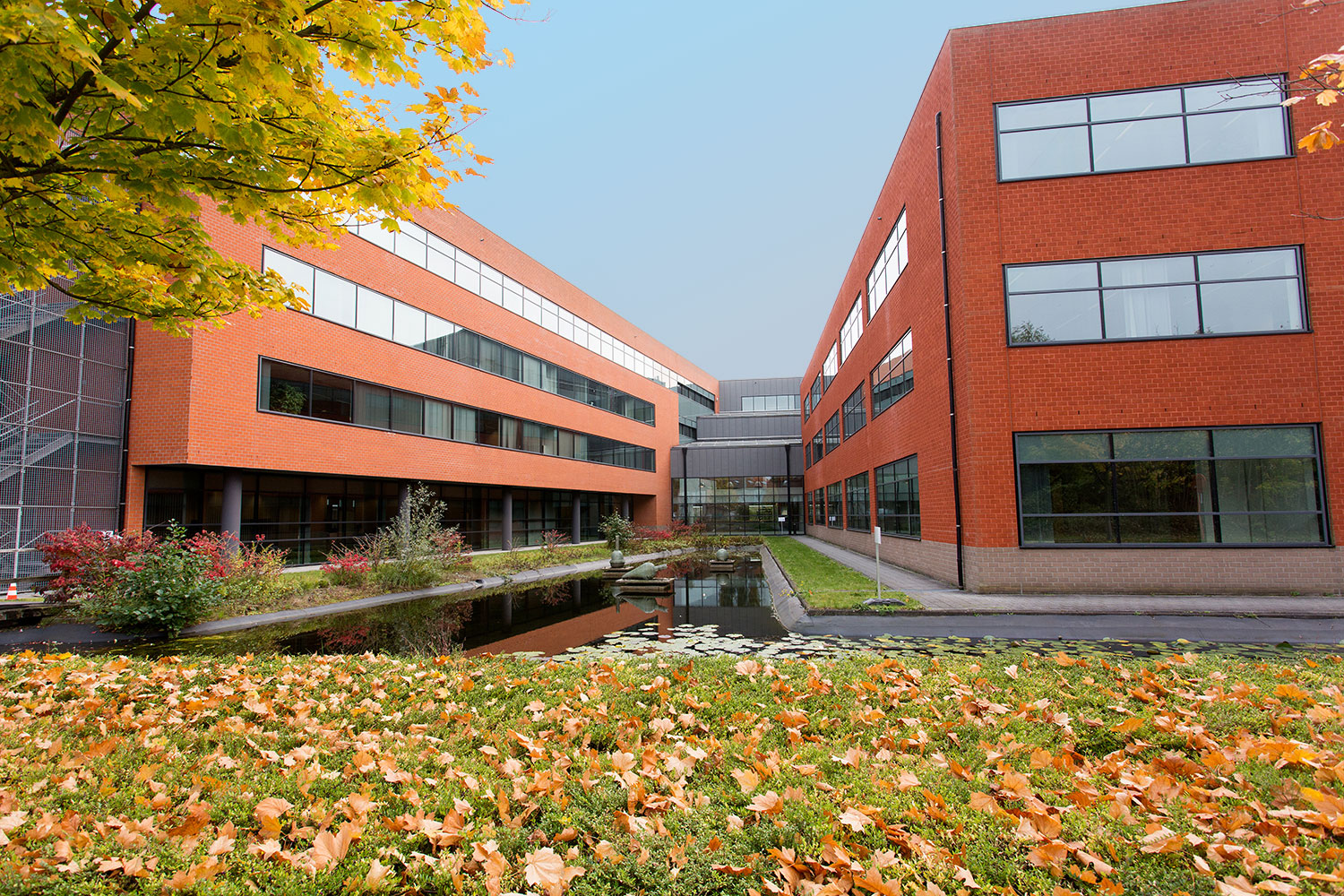 A female worker is dismissed with a payment of compensation in lieu of notice during her inability to work due to burnout. She summons her former employer before the Brussels labour court :

The Court would have undoubtedly made a similar decision if an application had been made based on the Collective Labour Agreement n°109 (not yet in force at the time). In fact, the dismissal based on the operating needs of the company, the establishment or the department (and which might have been decided by a normal and reasonable employer) is not manifestly unreasonable.

However, in the case at hand the inability to work was not caused by a disability, in which case the decision of the Court may have been different. See in this respect https://reliancelaw.be/en/employer-sentenced-not-taken-appropriate-measures-employee-disability/