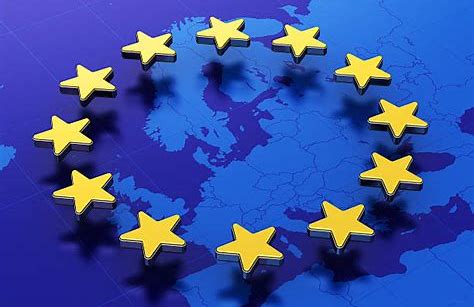 On 17 November 2017, the EU proclaimed the so-called European Pillar of Social Rights, a set of 20 key principles and rights delivering new and more effective rights for citizens. It has 3 main categories : (i) equal opportunities and access to the labour market, (ii) dynamic labour markets and fair working conditions and (iii) public support / social protection and inclusion.