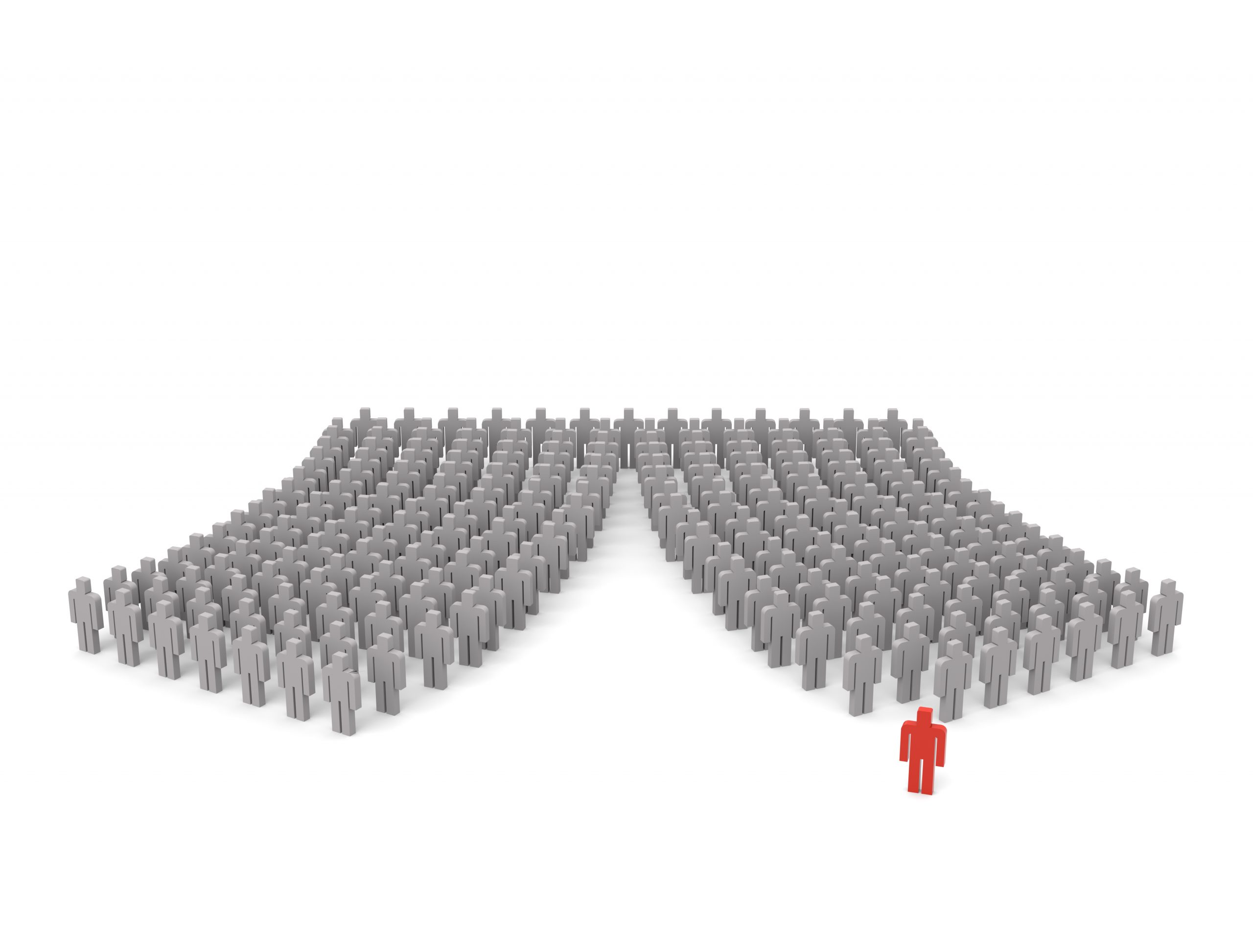 On 25 May 2018, the Belgian labor court of Ghent requested a preliminary ruling from the Court of Justice of the European Union (CJEU) on how to interpret the TUPE Directive (implemented in Belgium through collective bargaining agreement 32bis) in the situation of a transfer of undertaking involving a number of transferees.

Where there is a transfer of undertaking involving a number of transferees, Article 3(1) of Council Directive 2001/23/EC of 12 March 2001 on the approximation of the laws of the Member States relating to the safeguarding of employees’ rights in the event of transfers of undertakings, businesses or parts of undertakings or businesses must be interpreted as meaning that the rights and obligations arising from a contract of employment are transferred to each of the transferees, in proportion to the tasks performed by the worker concerned, provided that the division of the contract of employment as a result of the transfer is possible and neither causes a worsening of working conditions nor adversely affects the safeguarding of the rights of workers guaranteed by that directive, which it is for the referring court to determine. If such a division were to be impossible to carry out or would adversely affect the rights of that worker, the transferee(s) would be regarded as being responsible for any consequent termination of the employment relationship, under Article 4 of that directive, even if that termination were to be initiated by the worker.

A copy of the decision can be found here : http://curia.europa.eu/juris/document/document.jsf?text=&docid=224722&pageIndex=0&doclang=EN&mode=lst&dir=&occ=first&part=1&cid=1144035