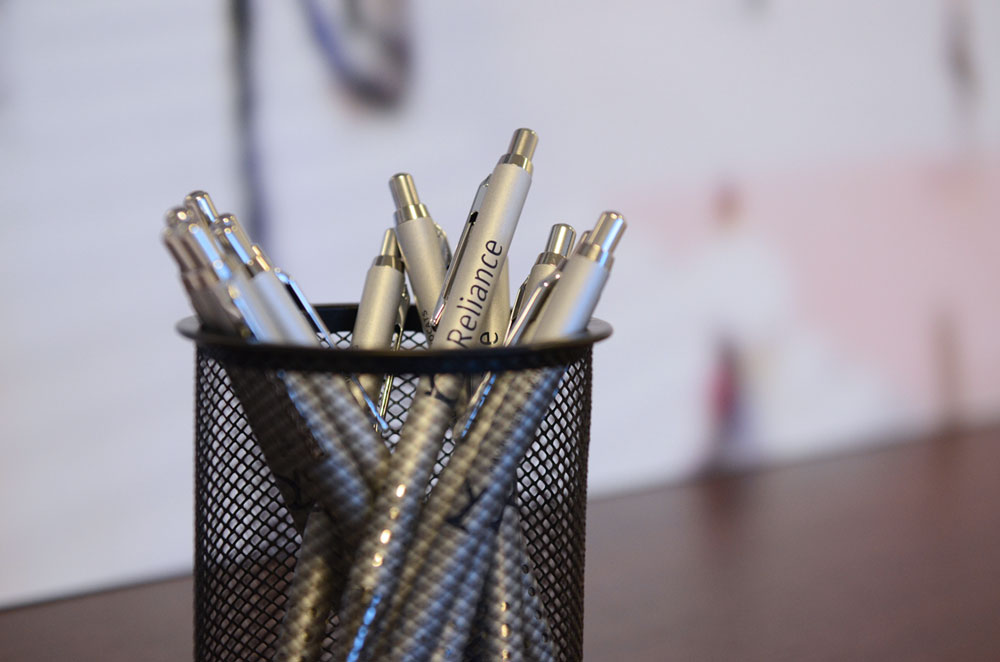 An employee who filed legal proceedings against her ex-employer and obtained part of her claims, was in for a nasty surprise.

Although she had won the proceedings – at least partially – she was ordered by the court to pay all court costs, including the procedural indemnity.

The procedural indemnity (“rechtsplegingsvergoeding”) consist of a fixed amount intended to (partially) cover the lawyer’s fees of the party who won the legal proceedings. The amount is granted to the winning party, depends on the amount of the plaintiff’s claim and must be paid by the losing party.

The employee initiated legal proceedings before the employment tribunal. The judgement condemned her ex-employer to pay (i) an additional severance indemnity, (ii) overdue salary for public holidays and (iii) a protection indemnity for parental leave equal to 6 months of salary. On the other hand, her claims regarding unreasonable dismissal (CBA 109) and overdue bonuses were rejected.

In first instance the employee thus “won” 3 out of 5 claims and she “lost” 2 out of 5. The employer was ordered to pay the procedural indemnity to the employee at the basic amount.

… and also partially won in appeal

The employer appealed the judgement.

The employment tribunal reformulated the judgement on two points : (i) the employee was granted more overdue salary for public holidays than in first instance, but (ii) her claim with regard to the protection indemnity for parental leave was rejected.

In the end the employee “won” 2 out of 5 claims (additional severance indemnity and salary for public holidays) and she “lost” 3 out of 5 (parental leave, CBA 109 and bonus).

But she was still condemned to pay all costs

Although it was confirmed that the employer did not fulfil his legal employer obligations on at least two points, the employee was nevertheless ordered to pay the full basic procedural indemnity to her ex-employer, and this both in first instance and in appeal (in this case totaling € 7,200 net).

The result is that, overall, the employee had to pay much more (also taking into account her own litigation costs) than the amounts she finally obtained from her ex-employer in the lengthy court proceedings.

This seems unfair. Does the law permit this ?

Article 1017 of the Judicial Code determines that each final judgement must condemn the ‘losing’ party to pay the litigation costs. However, the article makes it possible to divide the costs over both parties when they both lose a part of the claims.

The latter is only an option, not an obligation for the judge.

The law leaves the decision completely up to the judge when both parties win and lose : he can either order one of the parties to pay the total litigation costs, or he can divide the costs over both parties.

Although this decision is legally correct, the outcome seems unjust.

Individuals/employees must be aware of this risk when filing legal proceedings.